The first ever DLR Summit took place on 8th June in Dún Laoghaire’s own Pavilion Theater and attracted over 240 delegates, entrepreneurs, business leaders and digital innovators to the town for the one day event. 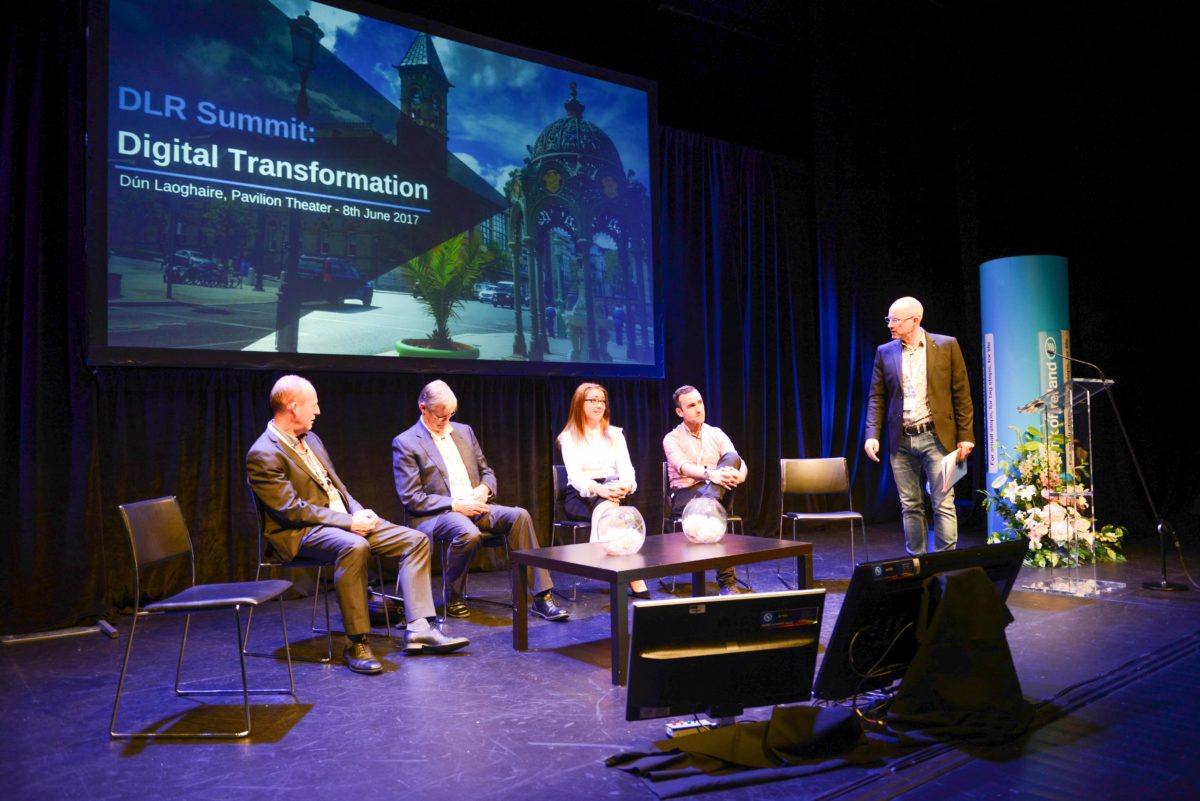 It received tremendously positive feedback from attendees, delegates and the local business community, and at one point was trending in the number one spot on twitter, above the UK election which was being held on the same day.

DLR Summit would like to thank all the events sponsors; Dún Laoghaire-Rathdown County Council, Bank of Ireland, Code Institute, IEDR and Digital Marketing Institute, without whom the event would not have been such a success.

There were a mix of speakers on the day which ranged from local entrepreneurs, to international companies being represented which included Facebook, Microsoft and IBM.