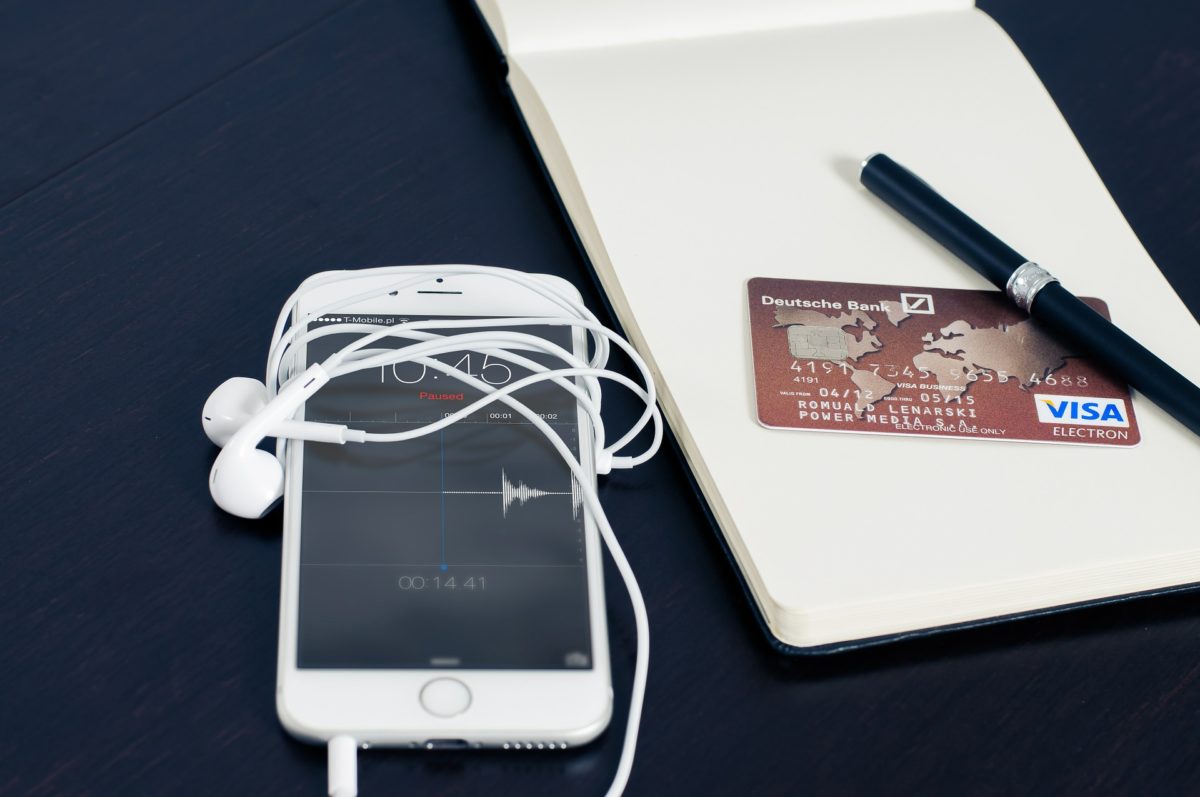 From  Laura Slattery for the Irish Times on May 4, shopping in Ireland continues to move off high-street to online. According to a recent study by Wolfgang Digital, Irish e-commerce revenue grew by 45 percent in 2016, marking major growth for the second consecutive year.

Wolfgang Digital notes that this online growth translates into a rate at nine times the rate of Ireland’s gross domestic product. Chief executive Alan Coleman said that Ireland can “expect this rampant growth to continue” in years to come.

According to Coleman, online spending accounts for 6 percent of the Irish economy, where in “the advanced UK market, online’s share of spend is as high as 16 per cent.”

This recent report studied a sampling of Irish retail and travel companies. The organizations surveyed had combined earnings of nearly €300 million for the year 2016.

Retailers cited a revenue growth of 24 percent. As for Irish travel sites, Wolfgang determined these businesses had a “whopping” 79 percent swell in earnings. These sites also boasted a 15 percent rise in average transaction value, in addition to an improved rate for converting visitor traffic into revenue-earning transactions, likely due to a recent tourism boom in the country.

Shoppers took to the Internet for the yearly Christmas shop, figures from the fourth quarter suggest. As transaction growth exceeded revenue growth, the study indicates that online retailers offered customers online discounts, which were readily taken advantage of by holiday shoppers.

Cutting-edge advertisement formats such as “conversion-focused” strategies earned retailers who adopted these formats early-on higher revenues. Google Shopper ranked as the top-performing revenue-driver for companies included in the study. The format, which promotes search results from various retail sites in response to keywords, was only launched in Ireland in 2016’s fourth quarter. 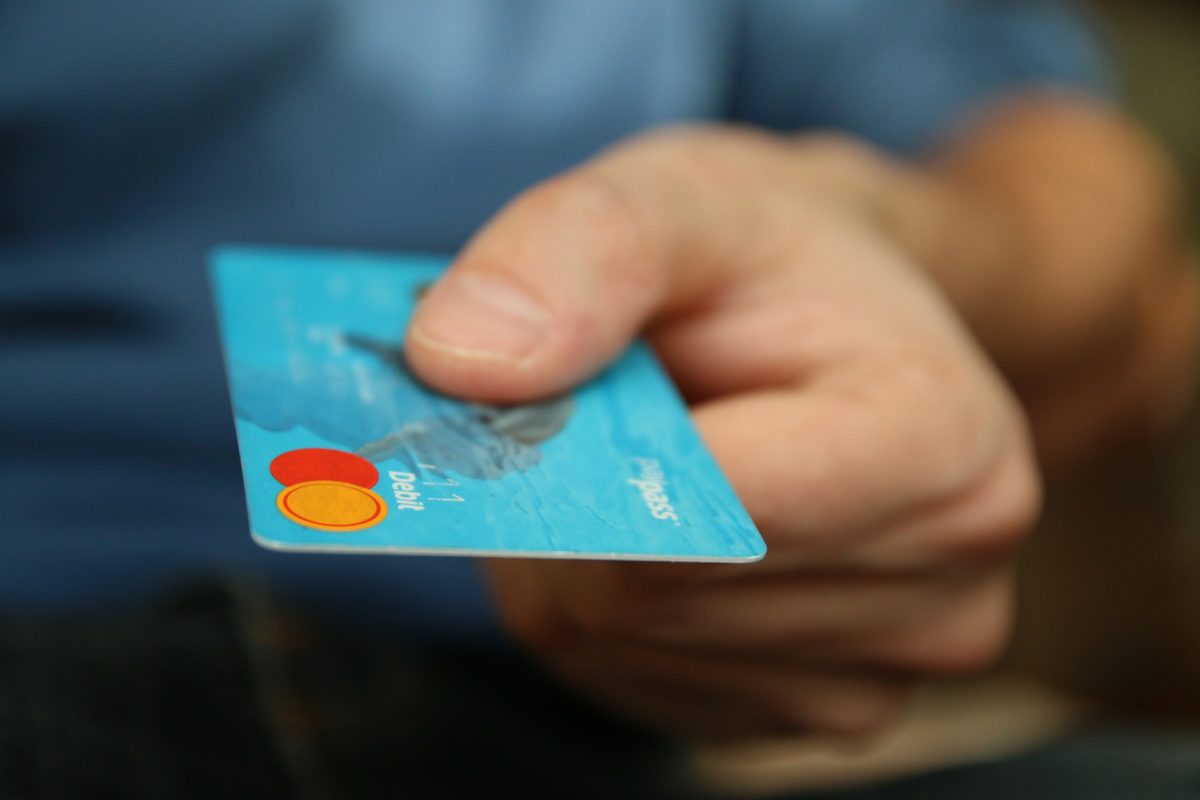 Wolfgang cited smartphones as the primary mode of shopping online. The devices accounted for 45 percent of online traffic, with desktop browsers holding 42 percent of traffic, and 13 percent generating from tablet devices.

Coleman wasn’t surprised by these results, despite this being the first Wolfgang study to find mobile traffic outpacing desktop.

Wolfgang Digital found that the portion of revenue for retail sites originating from outside of Ireland cooled from 36 percent in 2015 to 19 percent. The study cites this trend as a result of the weakening of the pound in comparison to the euro.

However, Coleman said Brexit offers Irish e-commerce retailers an opportunity in regards to the European market. Not only is competition in the UK is “floating further and further away from the valuable European market,” but also “the EU’s drive to enhance the Digital Single Market” make the European market a prime target for Irish e-retailers.

Alan Coleman is the CEO and founder of Wolfgang Digital. He will be speaking at the DLR Summit on 8 June 2017. 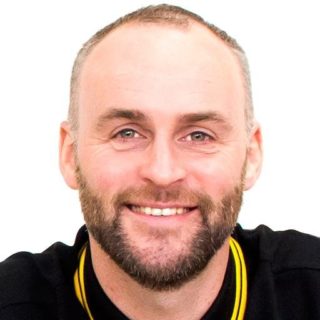